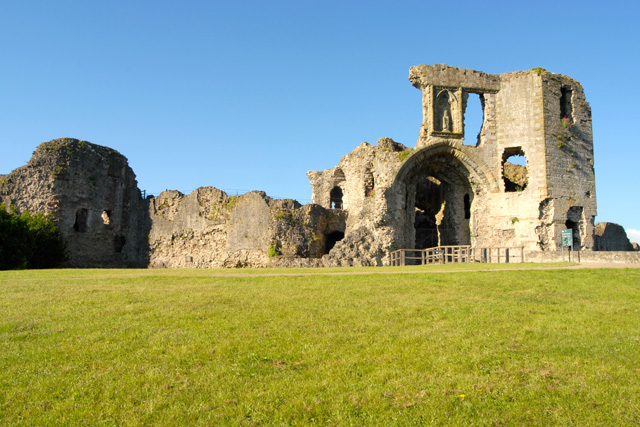 Location: Denbigh, Denbighshire, Wales.
Built: First phase c.1282, Second phase c.1295.
Condition: Ruin.
Ownership / Access: Cadw.
Notes: Denbigh Castle (Welsh: Castell Dinbych) was a fortress built following the 13th-century conquest of Wales by Edward I. The castle, which stands on a rocky promontory above the Welsh market town of Denbigh, Denbighshire, was built upon an earlier Welsh stronghold. It was defended by a unique triple-towered gateway. A planned town (bastide) was laid out at the same time as the castle. The Anglo-Norman borough was an attempt by Edward I to pacify the Welsh. The castle is managed by Cadw - the Welsh heritage agency tasked with looking after historic buildings and monuments in Wales.

How To Get To Denbigh Castle (Map):