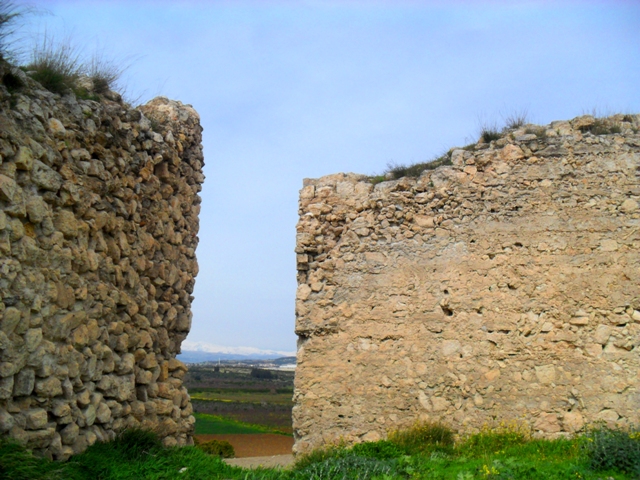 Location: Mersin Province,Turkey.
Built:--,
Condition: Only two walls.
Ownership / Access: --,
Notes: Yaka Castle (also known as Gudubes Castle) is a castle ruin in Mersin Province, Turkey. Although its name is Gudubes, it is popularly known as Yaka referring to a former village to the east of the castle.The castle was built by Crusaders in medieval times and nothing is known about its history.The plan of the castle is square. But only two walls (north and west) are partially standing. There are three observation towers. The plan of the one at the south east corner is square, the plan of the one at the east is circular and the plan of the one at north east corner is polygonal