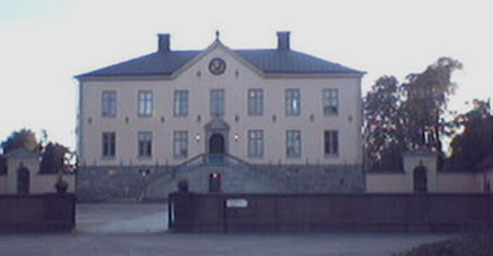 Location: Stockholm Municipality, Sweden.
Built: 1640s.
Condition: Intact.
Ownership / Access: Hotel, SIVAB company.
Notes: Hasselby Castle (Hasselby slott) is a castle, located in Hasselby gard in the west part of Stockholm Municipality. It is since 2010 owned by SIVAB and frequently rented for weddings, parties and conferences.The castle was built first in the 1640s by the riksrad Karl Bonde, who owned it until his death 1652, and the architect Simon de la Vallee, and it was finished about the 1660s by his son Jean de la Vallee, when Karl's son Gustaf Bonde owned it. The Bonde noble family owned the castle until 1931, when the City of Stockholm purchased it. It was purchased by the SIVAB company in 2010.

How To Get To Hasselby Castle (Map):