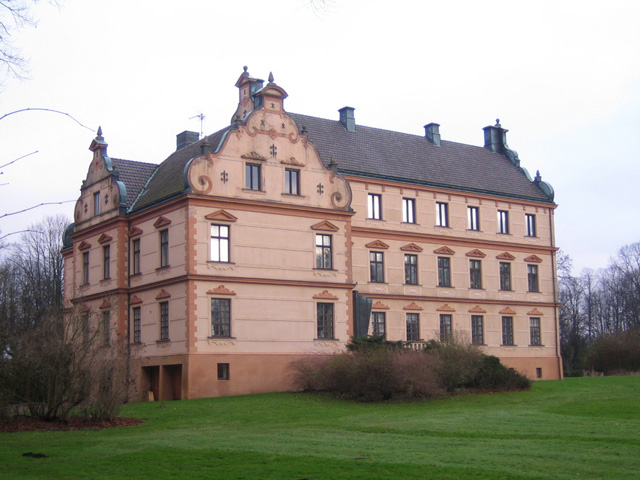 Location: Oresund in Scania, southern Sweden.
Built: 1300s.
Condition: Intact.
Ownership / Access: Private residence.
Notes: Barseback Castle (Swedish: Barseback slott) is a castle in the village of Barseback, Kavlinge Municipality, close to the shore of Oresund in Scania, southern Sweden. It has existed in various versions at its present location since the 12th century, but only received its current shape during a major renovations and rebuildings in 1889 and 1940. The current main structure is a three-story, 19th-century reconstruction in Dutch Renaissance style, made to resemble the many original Renaissance castles still remaining in the Scanian landscape.