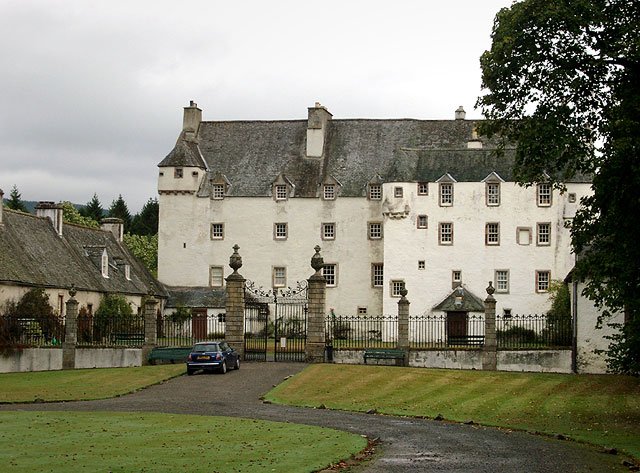 Location: Traquair, Scottish Borders, Scotland.
Built: 12th century.
Condition: occupied,
Ownership / Access: Private ownership; open regularly.
Opening times: Check their website for more info.
Price of admission: Check their website for more info.
Notes: Traquair House, approximately 7 miles southeast of Peebles, is claimed to be the oldest continually inhabited house in Scotland. While not strictly a castle, it is built in the style of a fortified mansion. It predates the Scottish Baronial style of architecture, and may have been one of the influences on this style. It contains a brewery which makes Jacobite Ale and House Ale.

How To Get To Traquair House (Map):