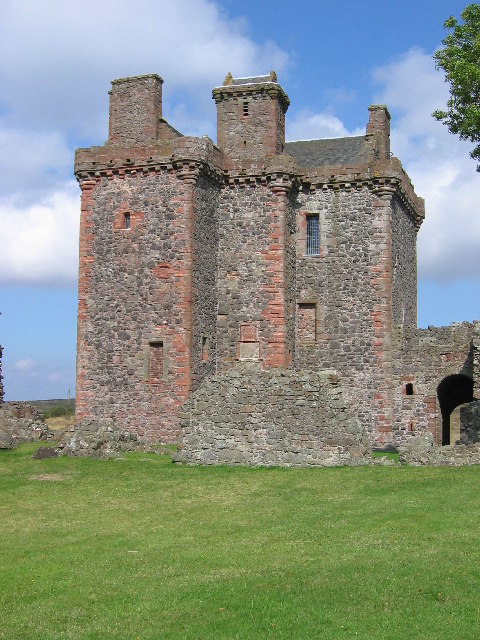 Location: Perthshire , Scotland.
Built: 1500.
Condition: Intact.
Ownership / Access: Historic Scotland.
Opening times: Check their website for more info.
Price of admission: Check their website for more info.
Notes: Balvaird Castle in Perthshire is a particularly fine and complete example of a traditional late medieval Scottish tower house, built around the year 1500 for Sir Andrew Murray, a younger son of the family of Murray of Tullibardine. He acquired the lands of Balvaird through marriage to the heiress Margaret Barclay, a member of a wealthy family. It is likely that Balvaird Castle was built on the site of an earlier Barclay family castle. Substantial remnants of earthwork fortifications around the Castle may survive from earlier defences.

How To Get To Balvaird Castle (Map):