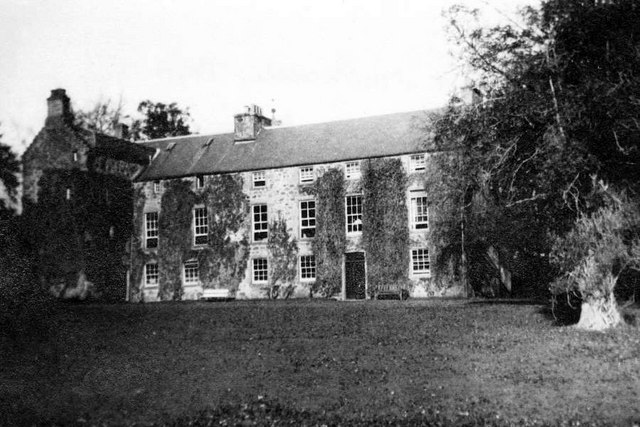 Location: Blairgowrie, Perthshire, Scotland.
Built: 1583.
Condition: Intact.
Ownership / Access: --
Notes: Ashintully Castle, located near Kirkmichael, north of Blairgowrie, in the county of Perthshire Scotland, was built in 1583 as a fortified tower house by the Spalding family; the Feudal Barons of Ashintully. The Spalding Barons were chiefs of the Spalding Clan and followers of the Duke of Atholl, the Chief of the Murray Clan. The Spaldings of Ashintully and their cadet branches were Jacobites, or followers of the House of Stuart. The castle is reached from the B950 road to the Northeast of Kirkmichael. The name Ashintully is an anglicized spelling of the Gaelic Eas an Tulaich and means "cascade of the hillock".The castle is reputed to have numerous ghosts, one of whom being a figure dressed in green known as 'Green Jean', who is thought to be the spirit of a young woman murdered by her uncle. It is said that her footsteps can still be heard as she walks the castle in sadness. In some tales she was murdered in a green dress, and then stuffed unceremoniously up the chimney by a servant. She is also said to wander the family burial ground. Green Ladies are common ghosts in Scottish castles, with a surprising number of them called Jean or Jeanie, suggesting a supplanted tradition.

How To Get To Ashintully Castle (Map):