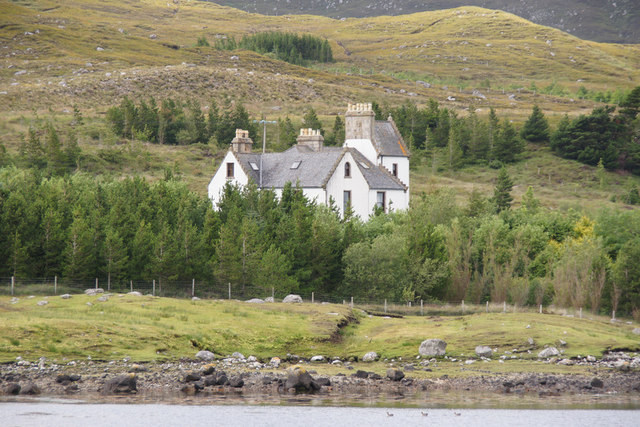 Location: Isle of Harris, Western Isles, Scotland.
Built: 1863.
Condition: Occupied.
Ownership / Access: Private.
Notes: Ardvourlie Castle is a 19th-century country house on the Isle of Harris, one of the Western Isles off the north-west coast of Scotland. The house was built in 1863 as a hunting lodge for the North Harris Estate for Charles Murray, 7th Earl of Dunmore, the then owner of the island, by Loch Seaforth.

How To Get To Ardvourlie Castle (Map):