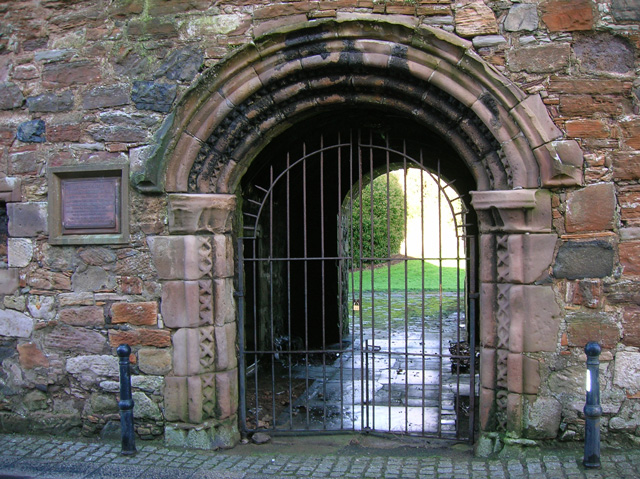 Location: Irvine, North Ayrshire, Scotland.
Built: 16th century.
Condition: Ruin.
Ownership / Access: North Ayrshire Council.
Notes: Seagate Castle is a castle in North Ayrshire, in the town of Irvine, close to the River Irvine, Scotland. The castle was formerly a stronghold, a town house, and later a dower house of the Montgomery Clan. The castle overlooks the oldest street in Irvine, which was once the main route between the town and the old harbour at Seagatefoot, which by 1606, was useless and abandoned due to silting. The remains of the castle are protected as a category A listed building.

How To Get To Seagate Castle (Map):