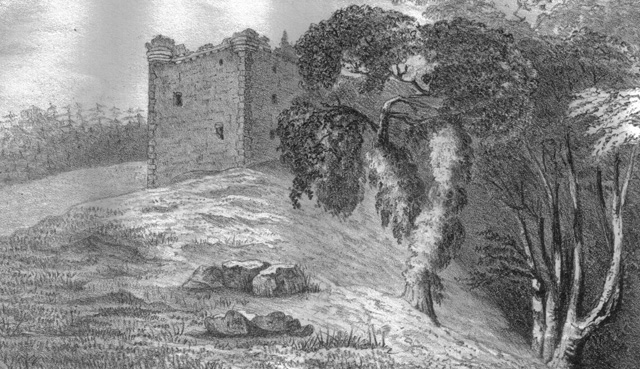 Location: North Ayrshire, Scotland.
Built: 15th century,
Condition: Ruin.
Ownership / Access: Private,
Notes: It was one of the sons of the Ross family who built the Castle and adopted the name Fairlie. The family continued to live in the Castle until the 17th century, but by the end of the 19th century the castle was in ruins (the Castle has been sold in 1999 to be converted into a dwelling). It has many similarities to Law Castle, Little Cumbrae Castle, and the tower of Skelmorlie Castle.

How To Get To Fairlie Castle (Map):