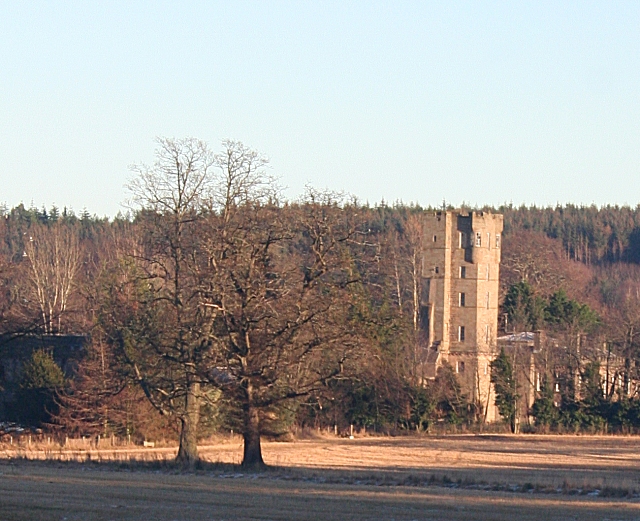 Location: Fochabers, Moray, Scotland.
Built: 1470s.
Condition: Redeveloped.
Ownership / Access: Private.
Opening times: Check their website for more info.
Price of admission: Check their website for more info.
Notes: Gordon Castle is located in Gight, near Fochabers in Moray, Scotland. Historically known as the Bog-of-Gight, it was the principal seat of the Dukes of Gordon. Following 18th-century redevelopment, it became one of the largest country houses ever built in Scotland, although much has since been demolished.

How To Get To Gordon Castle (Map):