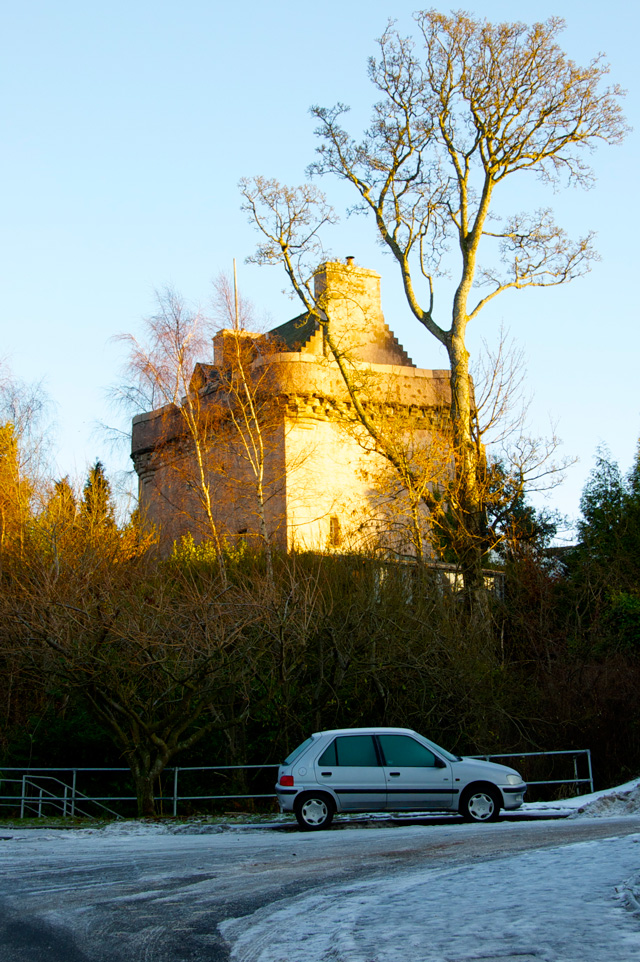 Location: Gourock, Inverclyde, Scotland.
Built: 14th century.
Condition: Restored.
Ownership / Access: Private,
Opening times: Check their website for more info.
Price of admission: Check their website for more info.
Notes: Castle Levan (also known as Levan Castle and Leven Castle) is a fortified tower house in Levan area of Gourock, Inverclyde, Scotland. A building had been on the site from the 14th century, but the present structure was substantially enlarged after 1547 and formed part of the Ardgowan Estates. In the 19th century a large mansion was built within a few metres of the ruined castle and was given the same name. The original castle was renovated in the 1980s and is now run as a bed & breakfast. It is still reputed to be haunted.

How To Get To Castle Levan (Map):