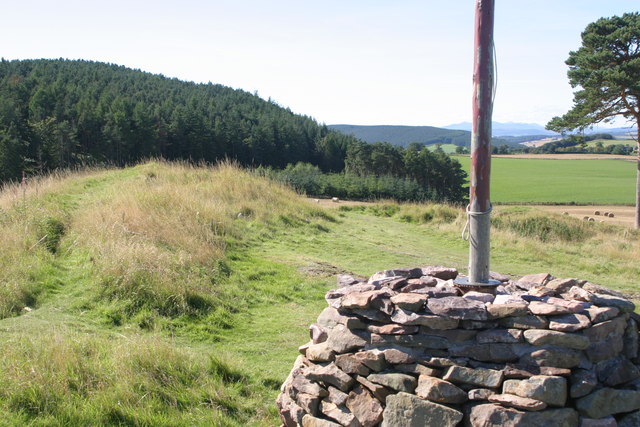 Location: Ross and Cromarty, Highland, Scotland.
Built: --.
Condition: Ruin.
Ownership / Access: --
Notes: Ormond Castle, also known as Avoch Castle, was a powerful stronghold, overlooking the village of Avoch, on the Black Isle, in the former county of Ross and Cromarty, now part of Highland, Scotland. It is conceivable that it was one of the two castles known to have been erected during the reign of William the Lion on the Black Isle, as royal fortalices.