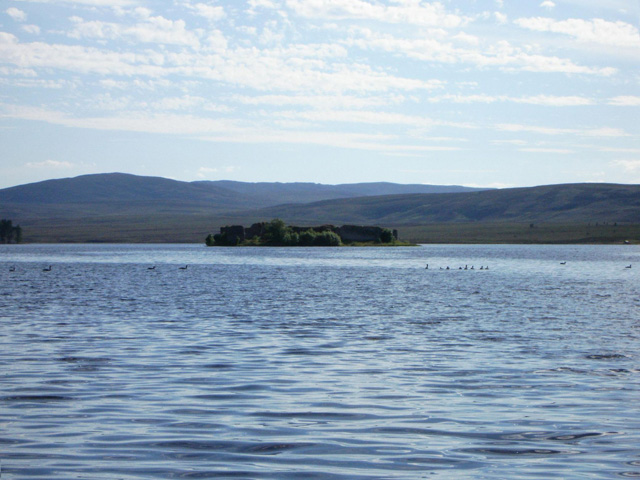 Location: Grantown on Spey, Highland, Scotland.
Built: 1300.
Condition: Ruin.
Ownership / Access: --
Notes: The castle is first recorded during the Wars of Independence when Sir John ('the Black') Comyn died there in 1300. By 1455 the castle was in the hands of Archibald Douglas, Earl of Moray, The next year, after Douglas's defeat and death at Arkinholm, Lochindorb was again forfeited to the Crown and this time ordered to be slighted, the work of dismantling its defences being entrusted to the Thane of Cawdor. Since then, it has been left as a ruin.