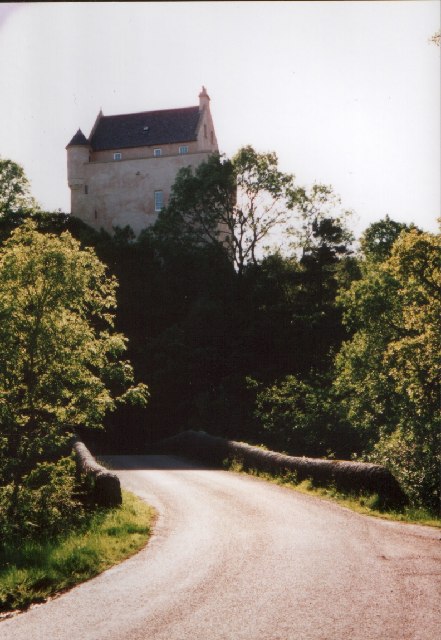 Location: Morvern, Highland , Scotland.
Built: 12th century.
Condition: Occupied.
Ownership / Access: Private.
Notes: Kinlochaline Castle is a 12th-century Scottish fortress on the Ardtornish estate in Morvern in the Highland council area. It is also known as Caisteal an Ime (Scottish Gaelic for Castle of Butter) because a Lady of Clan MacInnes, Dubh Chal (Lady of the Black Veil), is said to have paid the builder with butter equal to the volume of the castle.