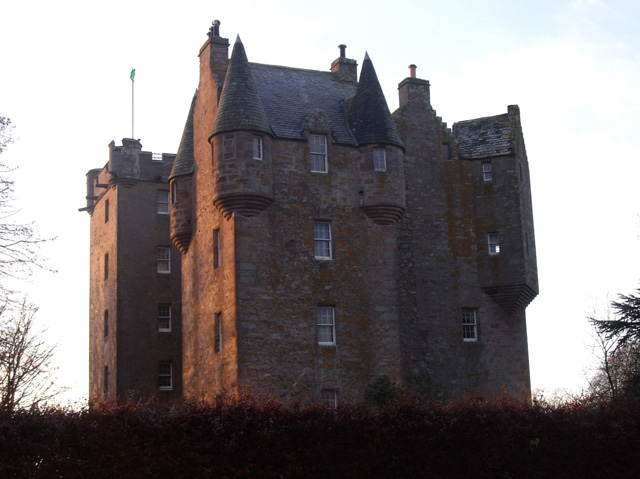 Location: Petty, Inverness, Highland, Scotland.
Built: 1625.
Condition: Restored as residence.
Ownership / Access: Private.
Opening times: Check their website for more info.
Price of admission: Check their website for more info.
Notes: Castle Stuart is a restored tower house on the banks of the Moray Firth, about 6.5 miles northeast of Inverness. The land the castle was built on was granted to James Stewart, 1st Earl of Moray by his half-sister, Mary, Queen of Scots, following her return to Scotland in 1561. The successive murders of Stewart and his son-in-law, James Stewart, 2nd Earl of Moray, meant that the castle was finally completed by his grandson, James Stuart, 3rd Earl of Moray, in 1625. Though the castle initially flourished, it fell into disuse as the fortunes of the House of Stuart sank during the English Civil War and Charles I was executed. The castle lay derelict for 300 years before being restored; it is currently used as a luxury hotel.

How To Get To Castle Stuart (Map):