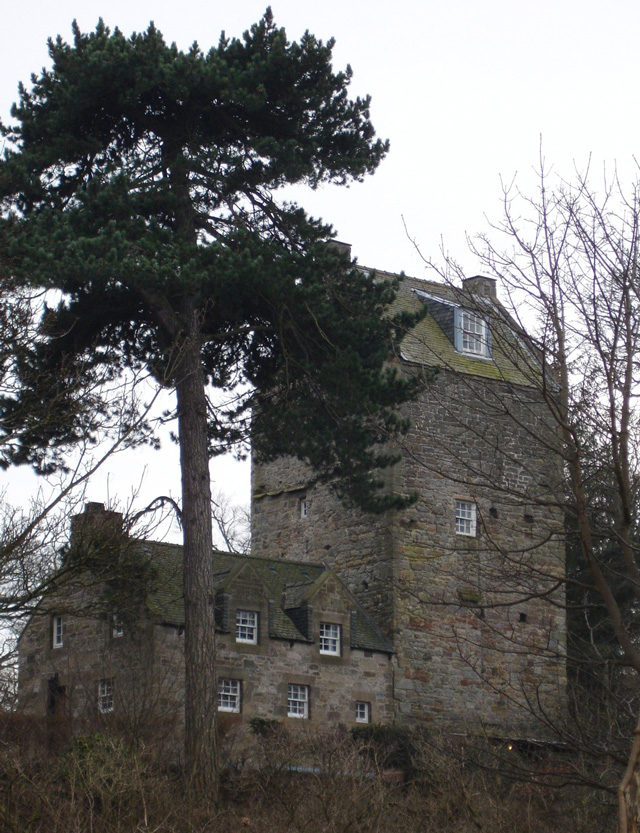 Location: Cramond, Edinburgh, Scotland.
Built: 15th or early 16th century.
Condition: Restored.
Ownership / Access: Private.
Notes: Cramond Tower is a fifteenth-century tower house in the village of Cramond to the north-west of Edinburgh, Scotland. The castle is a nearly square four-storey tower house, around 25 feet (7.6 m) on each side and with walls up to 5 feet (1.5 m) thick. In the south-east corner is a round staircase that protrudes from the building. Currently, the tower has a store at ground level, a living room on the first floor, kitchen on the second, and bedrooms and bathrooms on the third and fourth floors. A pitched roof has been re-erected as part of the restoration. In the 1990s, a stone extension was added on the east side. It is a category B listed building.

How To Get To Cramond Tower (Map):