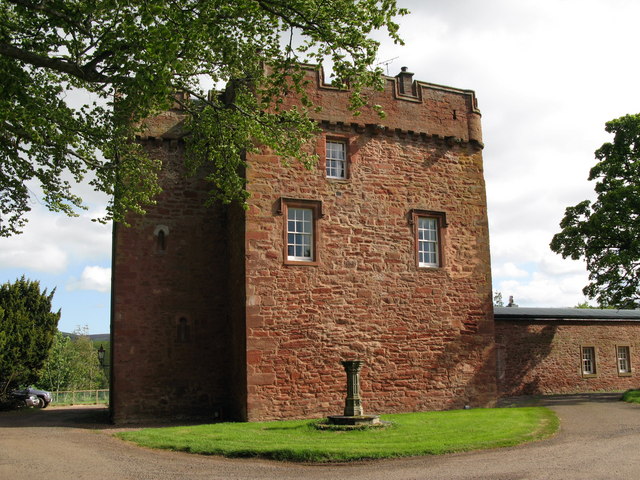 Location: East Linton, East Lothian, Scotland.
Built: 16th century.
Condition: Occupied.
Ownership / Access: Balfour family.
Notes: Whittingehame Tower, or Whittingehame Castle, is a fifteenth-century tower house about 2.5 miles (4.0 km) south of East Linton, on the west bank of Whittinghame Water in East Lothian, Scotland.Whittingehame Tower was built on lands belonging to the Cospatrick Earls of March. In the 14th century the lands were acquired by the Douglases. During the reign of Mary, Queen of Scots, they were held by James Douglas, 4th Earl of Morton. The property subsequently passed through the hands of the Setons, Hays and Balfours of Balbirnie, who occupy the castle still. Arthur Balfour, Prime Minister from 1902 to 1905, belonged to this family.

How To Get To Whittingehame Tower (Map):