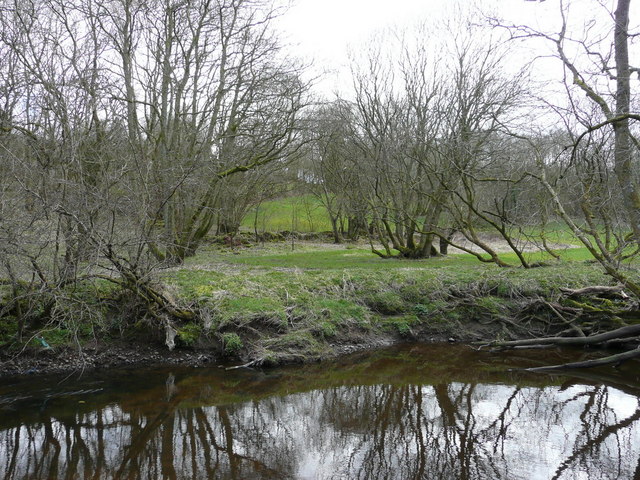 Location: Stair, East Ayrshire, Scotland.
Built: 14th century.
Condition: Ruin.
Ownership / Access: Private.
Opening times: Check their website for more info.
Price of admission: Check their website for more info.
Notes: Trabboch Castle (NS 458 221) is a ruined L-plan tower house in the old Barony of Trabboch, Parish of Stair, East Ayrshire, Scotland. The Barony and lairds The lands of Trabboch are first recorded by name in a rental of 1303-4. King Robert the Bruce gave the 'L-plan' castle to the Boyds of Kilmarnock for services rendered at the Battle of Bannockburn in 1314, as revealed in an undated charter in the Register of the Great Seal, stating that King Robert I granted the 'lands of Trebach' in Kyle-Regis to Robert Boyd. Following the fall from favour of the Boyds in 1469 Paterson records that the fortalice of Trabach was forfeited to the crown, reportedly for the use of the eldest sons of the Kings of Scotland. The RCAHMS state By 1451 the lands had passed into the hands of William, Earl of Douglas and later to the Boswells of Auchinleck. In the 17th century Chalmers of Gadgirth and Reid of Barskimming held parts of the Barony of Trabboch. Love states that the Arthurs, Lord Ochiltree, and the Campbells of Loudoun also held Trabboch Castle. As the caput of the Barony of Trabboch a moot hill would have existed and although no remains survive the nearby farm of Lawhill is suggestive of the location. The associated Mill of Trabboch stood on the Water of Coyle and was not powered by the loch waters. Campbell sees Trabboch Castle as the only survivor of a defensive chain of castles that once ran across Kyle Regis and included Stair, Auchencloigh, Drongan, and Drumsuie.