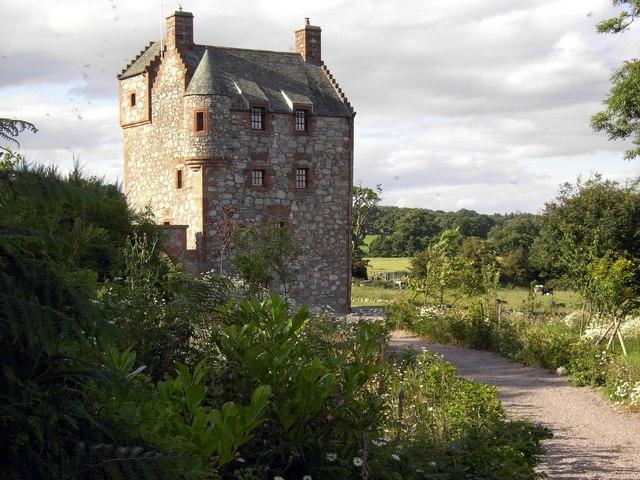 Location: New Abbey, Dumfries and Galloway, Scotland.
Built: Late 16th century.
Condition: Restored in 1990; in use as a residence.
Ownership / Access: Private.
Opening Times: Check their website for more info.
Price of Admission: Check their website for more info.
Notes: Abbot's Tower is a late 16th-century tower house situated near New Abbey, Dumfries and Galloway, Scotland. It was restored in the early 1990s and is now used as a private residence. This structure should not be confused with the Abbot's tower of Alnwick Castle.

Abbot's Tower On Wikipedia
Castleuk.net's Page
Photograph of the tower before restoration at scran.ac.uk