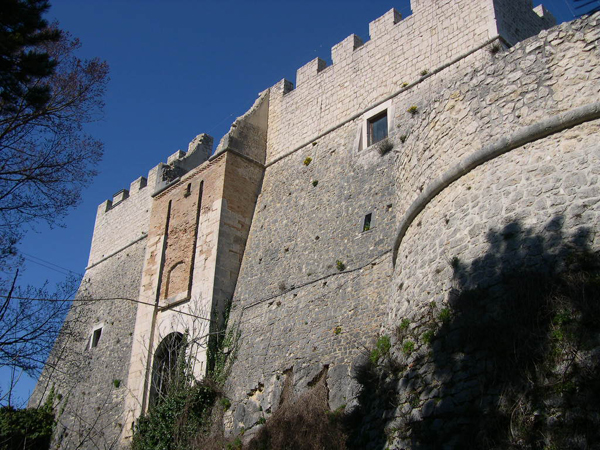 Location: Campobasso, Italy.
Built: 1450.
Condition: Rebuilt.
Ownership / Access: --
Notes: Castello Monforte was built in 1450 by the local ruler Nicola II Monforte, over Lombard or Norman ruins. The castle has Guelph merlons and stands on a commanding point, where traces of ancient settlements (including Samnite walls) have been found. The current construction is the result of later rebuilding after the earthquakes of 1456 and 1805.

How To Get To Castello Monforte (Map):