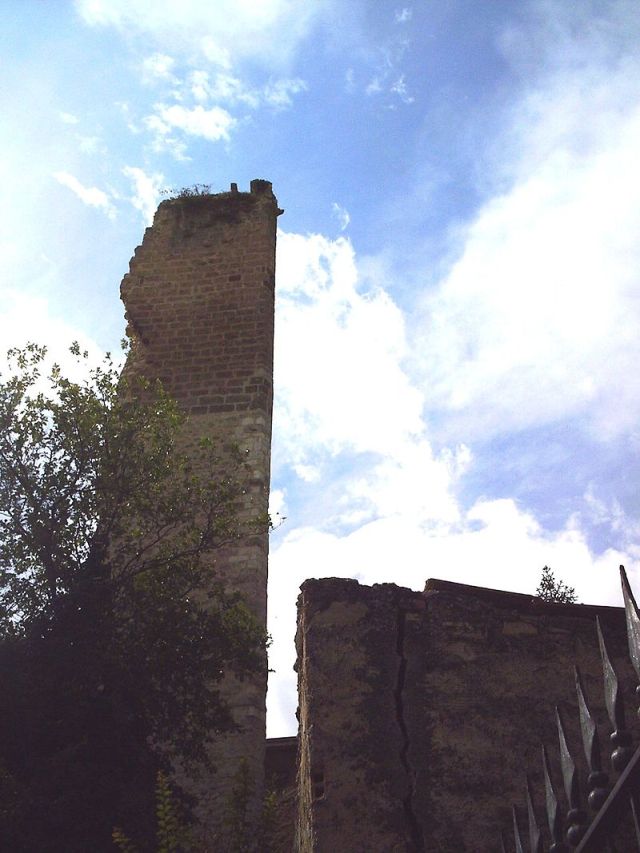 Location: Anversa degli Abruzzi, Italy.
Built: 15th century.
Condition: Ruins.
Ownership / Access: Private property.
Notes: Normanno Castle is a Middle Ages-18th century castle in Anversa degli Abruzzi, Province of L'Aquila (Abruzzo).The castle was built by Antonio di Sangro in 15th century on the ruins of a preexisting tower of 12th-13th century. Now it is a private property and it has been used by Gabriele D'Annunzio as location for his tragedy "La fiaccola sotto il moggio" (Italian for "The torch under the bushel"). The castle main body is a parallelepiped in stone, with the ruins of a tower on a side. The main body hosts the Chapel of St Michael the Archangel.

How To Get To Normanno Castle (Map):