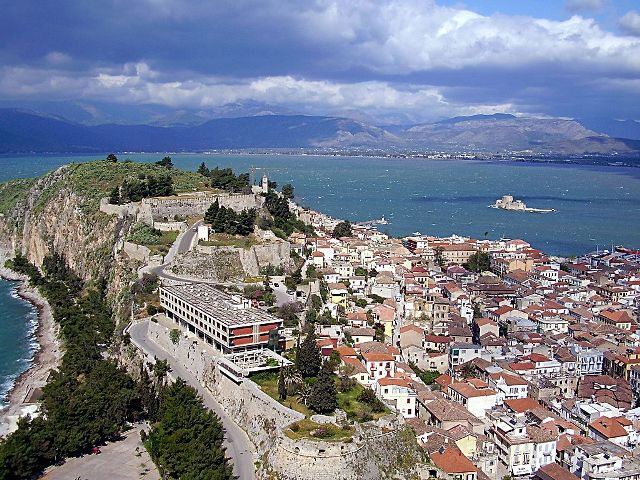 Location: Nafplion, Greece.
Built: 13th century.
Condition: In good condition.
Ownership / Access: --
Notes: The Acronauplia (Modern Greek: Ακροναυπλία, Akronafplia, Turkish: Iç Kale, "Inner Castle") is the oldest part of the city of Nafplion in Greece. Until the thirteenth century, it was a town on its own. The arrival of the Venetians and the Franks transformed it into part of the town fortifications. Later, part of it was used as a prison until the Greek government decided that the view provided from its location would benefit the local tourism and built a hotel complex which still stands there today

How To Get To Acronauplia (Map):