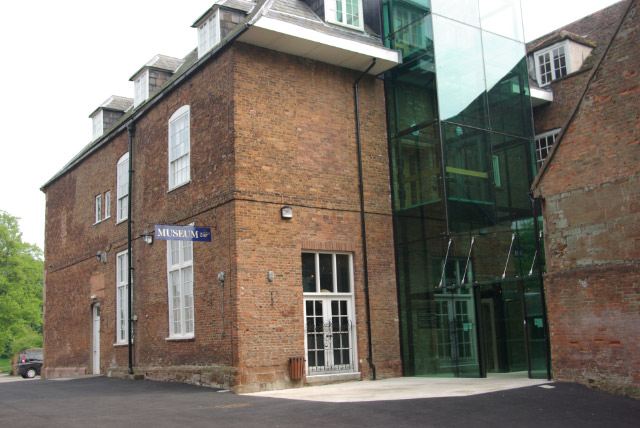 Location: Worcestershire, England.
Built: 15th century.
Condition: Rebuilt.
Ownership / Access: Church of England. Museum.
Opening times: Check their website for more info.
Price of admission: Check their website for more info.
Notes: Hartlebury Castle, a Grade I listed building, in Worcestershire, central England, was built in the mid-13th century as a fortified manor house on land given to the Bishop of Worcester by King Burgred of Mercia.It lies near Stourport-on-Severn in north Worcestershire. In the area close to Stourport there are several large manor and country houses, among which Witley Court, Astley Hall, Pool House, Areley Hall, Hartlebury and Abberley Hall (with its clock tower) are particularly significant. The manor of Hartlebury belonged to the bishops of Worcester from before the Norman Conquest. The castle was thus one of the residences of the medieval bishops and their principal residence in later periods.The Worcestershire County Museum is housed in the servants' quarters of Hartlebury Castle. The exhibits focus on local history, and include toys, archaeology, costumes, crafts by the Bromsgrove Guild, local industry and transportation, and area geology and natural history. There are period room displays including a schoolroom, nursery and scullery, and Victorian, Georgian and Civil War rooms. The castle grounds include a cider mill and the Transport Gallery that features vehicles including a fire engine, hansom cab, bicycles, carts and a collection of Gypsy caravans.

How To Get To Hartlebury Castle (Map):