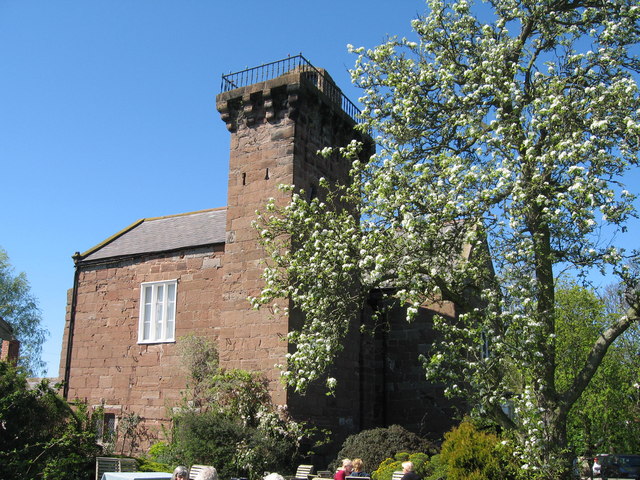 Location: Wirral, Merseyside, England.
Built: c. 1398.
Condition: Substantially intact.
Ownership / Access: Crafts centre.
Opening times: Check their website for more info.
Price of admission: Check their website for more info.
Notes: Brimstage Hall is believed to have been built between the 12th century and 14th century, making it one of the oldest buildings on Merseyside. Originally the site was enclosed by a moat and high embankment. The building's first known occupants were Sir Hugh Hulse and his wife, who were granted the right to construct a chapel in 1398.