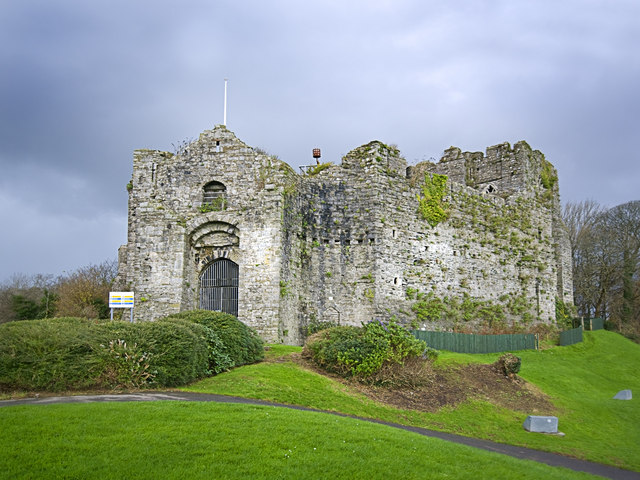 Location: Oystermouth, Swansea, Wales.
Built: 12th Century
Condition: Ruin.
Ownership / Access: City and County of Swansea council,
Notes: The first castle was founded by William de Londres of Ogmore Castle soon after 1106 following the capture of Gower by the Normans. In 1116 the Welsh of Deheubarth retook the Gower Peninsula and forced William to flee his castle which was put to the torch. The castle was rebuilt soon afterwards, but was probably destroyed again in 1137 when Gower was once more retaken by the princes of Deheubarth. The Londres or London family finally died out in 1215 when Gower was again taken by the Welsh under the leadership of Llywelyn the Great. In 1220 the Welsh were expelled from the peninsula and the government of Henry III of England returned the barony of Gower to John de Braose who rebuilt both Swansea Castle and Oystermouth.

How To Get To Oystermouth Castle (Map):