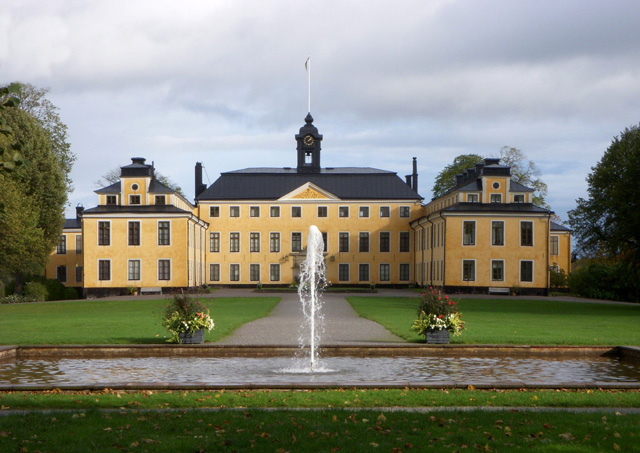 Location: Uppland, Sweden.
Built: 17th century.
Condition: Intact.
Ownership / Access: Museum.
Opening Times: Check their website for more info.
Price of Admission: Check their website for more info.
Notes: Ulriksdal Palace (Swedish: Ulriksdals slott) is a royal palace situated on the banks of the Edsviken in the Royal National City Park in Solna Municipality, 6 km north of Stockholm. It was originally called Jakobsdal for its owner Jacob De la Gardie, who had it built by architect Hans Jacob Kristler in 1643-1645 as a country retreat. He later passed on to his son, Magnus Gabriel De la Gardie, from whom it was purchased in 1669 by Queen Hedvig Eleonora of Sweden. The present design is mainly the work of architect Nicodemus Tessin the Elder and dates from the late 17th century.

How To Get To Ulriksdal Palace (Map):