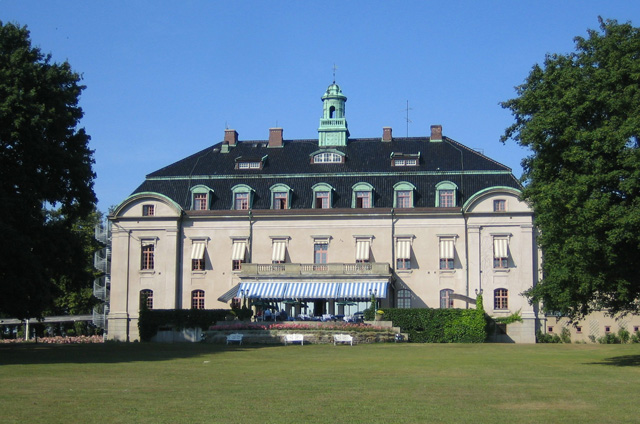 Location: Landskrona Municipality,Sweden.
Built: 1914-18.
Condition: Intact.
Ownership / Access: Hotel.
Notes: Orenas Castle (Swedish: Orenas slott) is a castle in Landskrona Municipality, Scania, in southern Sweden. A German Boroque style castle approximately 8 kilometres (5.0 mi) from the center of Landskrona. The building as it looks today was raised in 1914-1918. It's now a hotel and conference centre with a public restaurant. During WWII Danish and Estonian refugees were hosted here. It is known to be the youngest castle in both Scania and Sweden.

How To Get To Orenas Castle (Map):