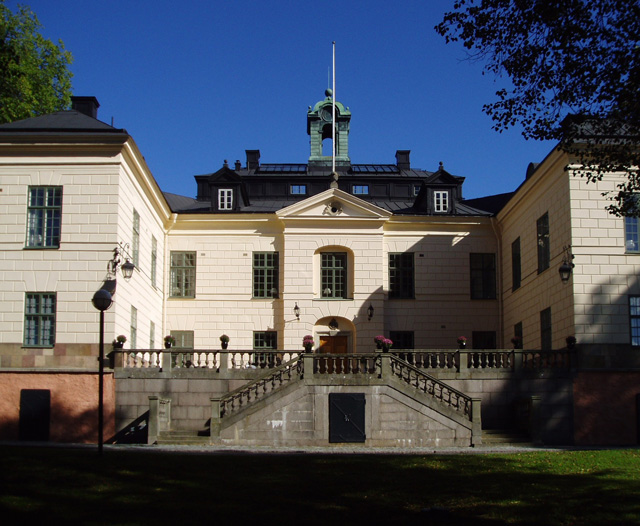 Location: Stockholm, Sweden.
Built: 1660s.
Condition: Intact.
Ownership / Access: Hotel.
Notes: Nasby Manor is a manor located in Taby municipality, north of Stockholm. Originally built in the 1660s and designed by Nicodemus Tessin the Elder, Nasby Manor is located in the picturesque and natural setting of Nasbyviken. The manor was burned to the ground in 1897, but was rebuilt according to the original design on the initiative of Carl Robert Lamm and Dora Lamm who moved into the manor in 1905. Parts of the old manor garden still exist and are well preserved.

How To Get To Nasby Castle (Map):