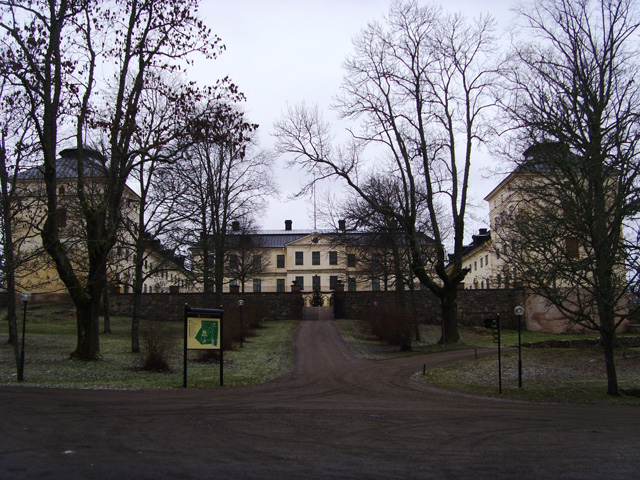 Location: Ostergotland, Sweden.
Built: 1660.
Condition: Intact.
Ownership / Access: Museum.
Opening Times: Check their website for more info.
Price of Admission: Check their website for more info.
Notes: Lovstad Castle (Swedish: Lovstads slott) is a chateau situated near Norrkoping, the province of Ostergotland, in Sweden. The name is sometimes spelled Lofstad, which is according to old Swedish spelling rules. Lovstad originated in the 15th century, but the present building was erected by Axel Lillie in the 17th century. It came to the von Fersen family through Hedvig Catharina De la Gardie (who was the heir of her mother Hedvig Catharina Lillie) and to the Piper Family through Sophie Piper, who was the sister of count Axel von Fersen. The present interior has remained intact since 1926, when the last owner died. Lovstad is today a museum open to the public with guided tours. There is a cafe and a restaurant at the castle.

How To Get To Lovstad Castle (Map):