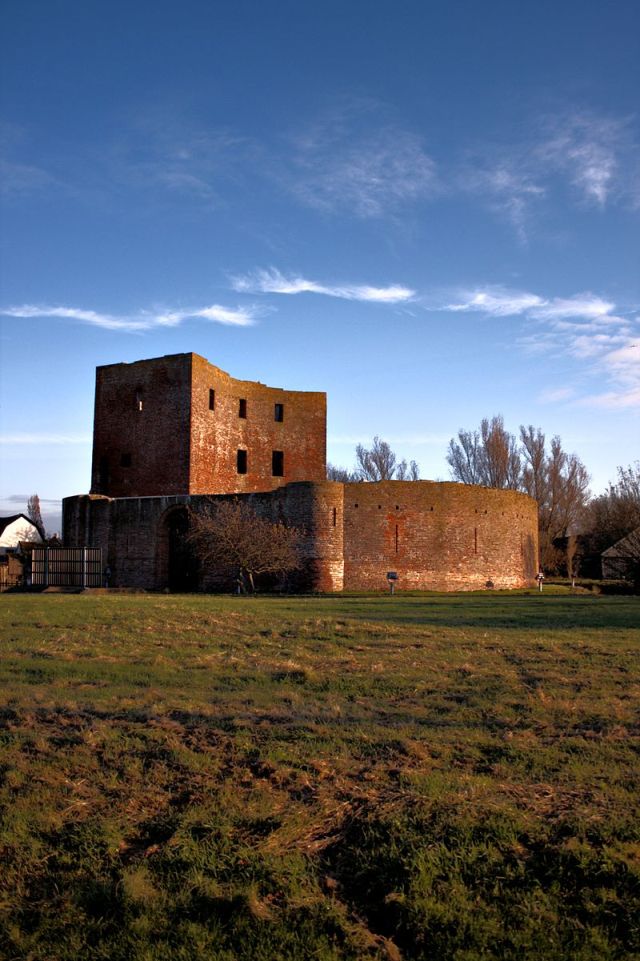 Location: Amerongen, Utrecht, Netherlands.
Built: 1674 and 1680.
Condition: In good condition.
Ownership / Access: Stichting Kasteel Amerongen.
Notes: Amerongen Castle (Dutch: Kasteel Amerongen) was built between 1674 and 1680, on the site of a medieval castle that had been burned down by the French in 1673. The gardens still contain historic elements such as a conservatory dating from the 1890s. In 1918, the former German Kaiser Wilhelm II signed his abdication here and stayed till 1920, when he moved to Huis Doorn.The current building was designed by the architect Maurits Post as a baroque palace for the owners Godard Adriaan van Reede and his wife Margaretha Turnor. In the main hall a central staircase with painted ceiling was built by Willem van Nimwegen.[1] Other ornaments were added in the early 20th century by P.J.H. Cuypers.[1] The gardens contain historical elements and the walls predate 1673.[1] Near the entrance bridge dating from 1678 is a wooden clock tower from 1728 that contains the original clock of the same date.[1] In the north-east corner of the gardens is an orangerie dating from the 1880s, and the north wall was raised during the period when Wilhelm II was residing there 1918-1920.[1] He abdicated in Amerongen then moved to Huis Doorn.

How To Get To Amerongen Castle (Map):