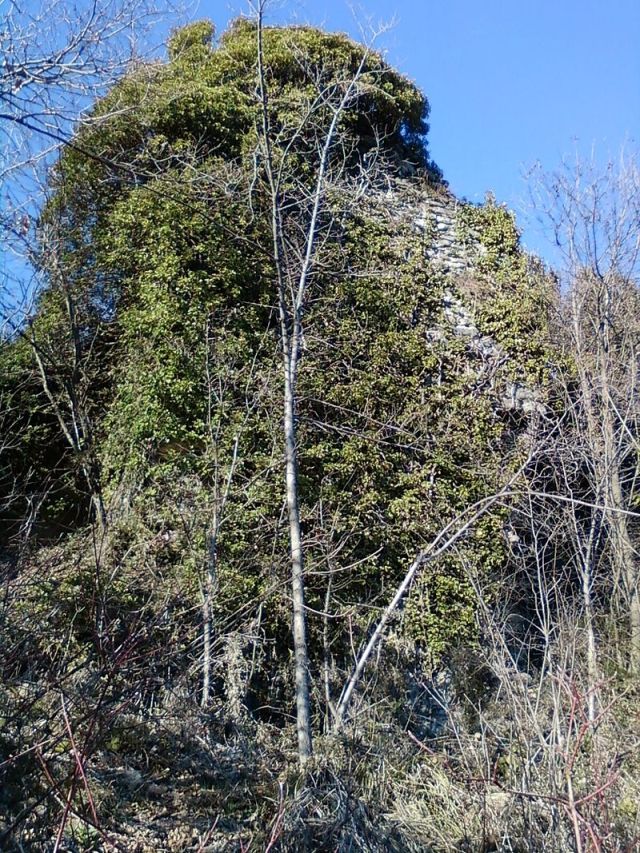 Location: Stella, Italy.
Built: 15th century.
Condition: Ruins.
Ownership / Access: --
Notes: The Castello di Stella was a defensive building located in a dominant position on a hill at the historical center of San Giovanni Stella, in the province of Savona.The castle has a strategic location straddling the Riobasco valley and that of Sansobbia. It was once connected to the castle ruins of Albisola Superiore which formed a solid defensive system. Certainly the castle was rebuilt in the first half of the twelfth century, but the origins are uncertain. According to some theories the first construction may date back to the Byzantine period (sixth century), as they seem to confirm some locally found objects. The castle was abandoned in the second half of the fifteenth century.