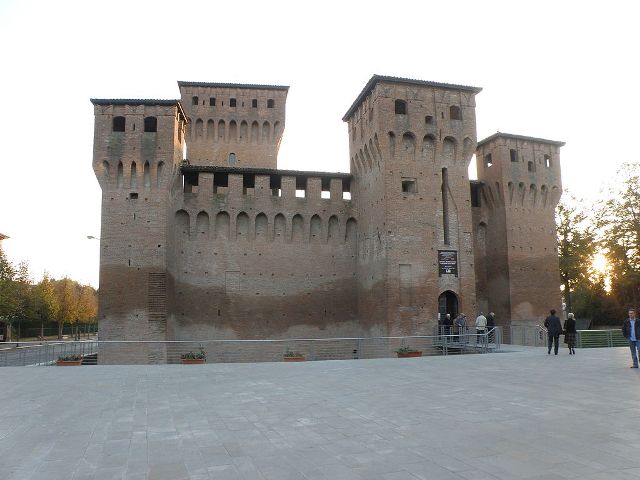 Location: San Felice sul Panaro, Italy.
Built: 1340.
Condition: Ruined.
Ownership / Access: --
Notes: The Rocca Estense is a castle in San Felice sul Panaro, a comune (municipality) in the Province of Modena in the Italian region Emilia-Romagna. It is located about 40 kilometres (25 mi) northwest of Bologna and about 25 kilometres (16 mi) northeast of Modena.Construction of the castle began in 1340 on the orders of the Marquis Obizzo III d'Este and took about twenty years to complete. In the following century, it was restored and further fortified by order of the Marquis Niccolò III d'Este, who commissioned the work from the military architect Bartolino da Novara.