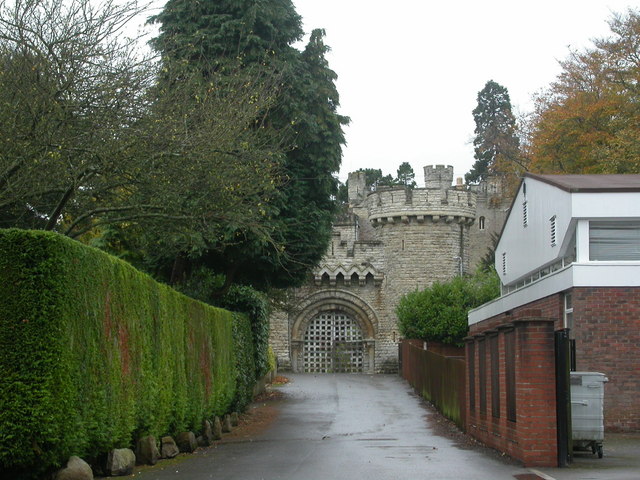 Location: Devizes, Wiltshire, England.
Built: 19th century.
Condition: Intact.
Ownership / Access: Private apartments.
Opening times: Check their website for more info.
Price of admission: Check their website for more info.
Notes: Devizes Castle was a medieval fortification in the town of Devizes, Wiltshire, England, on a site now occupied by a Victorian-era castle. It is a Grade I listed building. The first motte and bailey castle on this site was built in 1080 by Osmund, Bishop of Salisbury. This castle burnt down in 1113 and was rebuilt in stone by Roger, Bishop of Salisbury, by 1120. He occupied it under Henry I and later under Stephen. Roger sided with Stephen and the castle was taken and retaken. It then remained the property of the Crown and it was used as a prison by Henry II and Henry III. It went on to become the property of Catherine of Aragon, the first wife of Henry VIII. All that remains of the medieval castle today is the original mound, the outline of the moat and traces of the foundations of the great hall. The building is now divided into flats in private ownership and is not open to the public. The main part of the castle, including seven bedrooms, four bathrooms and six reception rooms, was sold in 2010 for 2 million.

How To Get To Devizes Castle (Map):