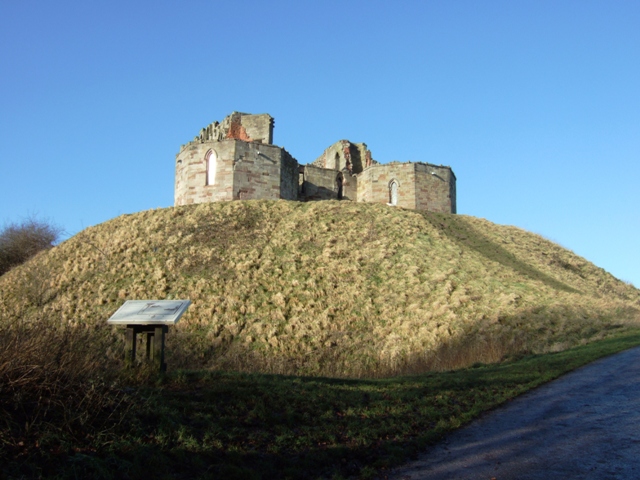 Location: Stafford, Staffordshire, England.
Built: 11th-12th century.
Condition: Earthworks.
Ownership / Access: Stafford Borough Council.
Opening times: Check their website for more info.
Price of admission: Check their website for more info.
Notes: Stafford Castle is an ancient Grade II listed building that lies two miles to the west of Stafford, just off the A518 Stafford-to-Newport Road. It is a local landmark and can be seen from the M6 motorway and also from the West Coast mainline inter-city trains. The stone building is an important early example of a 14th-century Gothic Revival Keep. The structure was built on the foundations of its medieval predecessor and incorporates much of the original stonework. Every summer events are performed in the grounds of the Castle, the most popular of which is the annual showing of various plays by Shakespeare.

How To Get To Stafford Castle (Map):