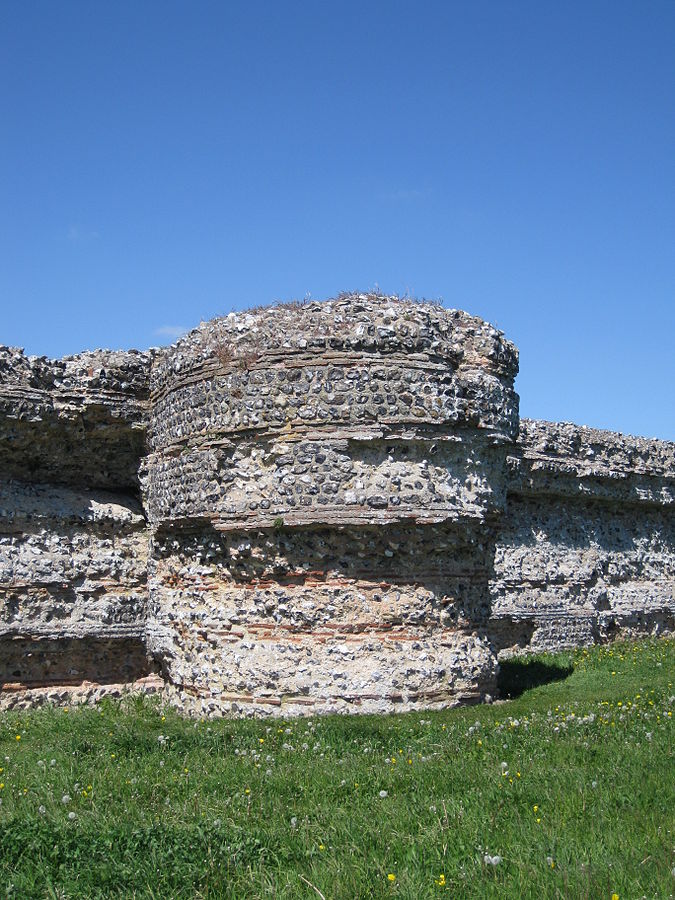 Location: Norfolk, England.
Built: 12th century.
Condition: No visible remains.
Ownership / Access: Norfolk Archaeological Trust. English Heritage.
Opening times: Check their website for more info.
Price of admission: Check their website for more info.
Notes: Burgh Castle is the site of one of several Roman shore forts constructed around the 3rd century AD, to hold cavalry as a defence against Saxon raids up the rivers of the east and south coasts of southern Britain; and is located on the summit of ground sloping steeply towards the estuary of the River Waveney, in the civil parish of Burgh Castle, in Norfolk. This fort was possibly known as Gariannonum, although the single record that describes it as such may also mean the Roman site at Caister on Sea. Between the mid-7th and 9th centuries the site was possibly occupied by a monastic settlement, and in the 11th and 12th centuries a Norman motte and bailey castle existed on the site.

How To Get To Burgh Castle (Map):