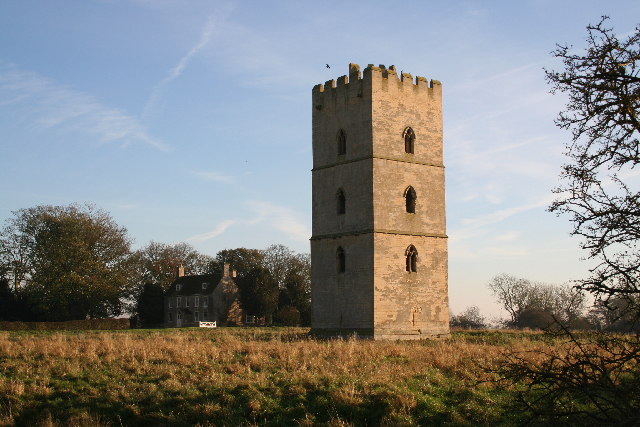 Location: Lincolnshire, England.
Built: 14th century.
Condition: Fragment.
Ownership / Access: Private.
Notes: Kyme Tower was a medieval castle which is believed to have been built between 1339 and 1381 by Gilbert de Umfraville third Earl of Angus and Lord of Kyme. Most of the building was demolished around 1720-1725 leaving only the single ashlar (stone block) tower.