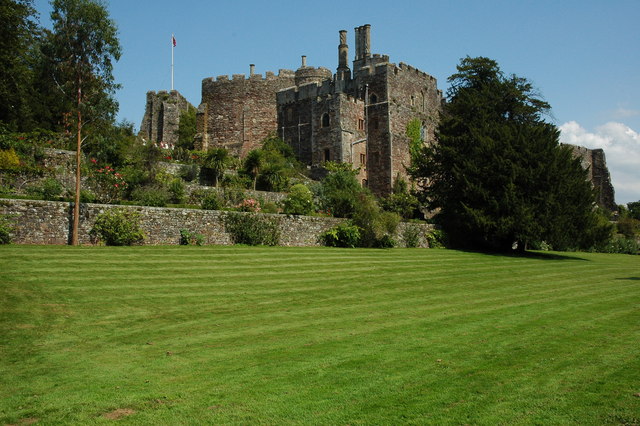 Location: Berkeley, Gloucestershire, England.
Built: 12th-14th century.
Condition: Intact.
Ownership / Access: Historic House open to the public.
Opening Times: Check their website for more info.
Price of Admission: Check their website for more info.
Notes: Berkeley Castle (historically sometimes spelt Berkley Castle) is a castle in the town of Berkeley, Gloucestershire, UK (grid reference ST685989). The castle's origins date back to the 11th century and it has been designated by English Heritage as a grade I listed building. The castle has remained within the Berkeley family since they reconstructed it in the 12th century, except for a period of royal ownership by the Tudors. It is traditionally believed to be the scene of the murder of King Edward II in 1327.

How To Get To Berkeley Castle (Map):