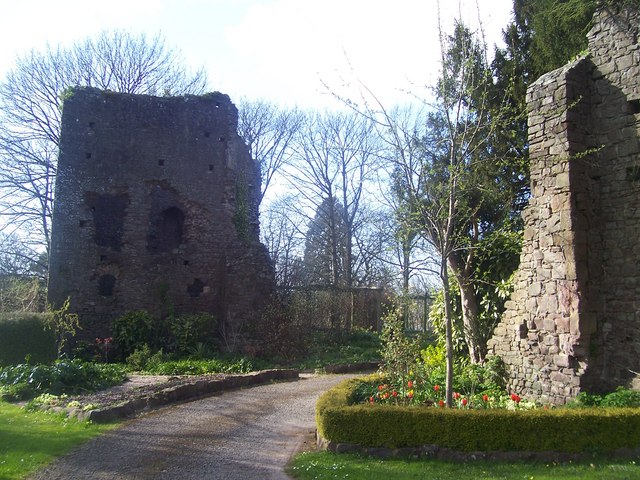 Location: Tiverton, Devon, England.
Built: 14th century.
Condition: Partly habitable.
Ownership / Access: Historic House open to the public.
Opening Times: Check their website for more info.
Price of Admission: Not free. Check their website for more info.
Notes: Tiverton Castle is the remains of a mediaeval castle dismantled after the Civil War and thereafter converted in the 17th century into a country house. It occupies a defensive position above the banks of the River Exe at Tiverton in Devon. Once considerably larger, Tiverton Castle now comprises a group of ruined defensive perimeter walls, towers and buildings from various periods. A Norman motte was built in 1106 and was then extended and altered in the 12th and 13th centuries.

How To Get To Tiverton Castle (Map):