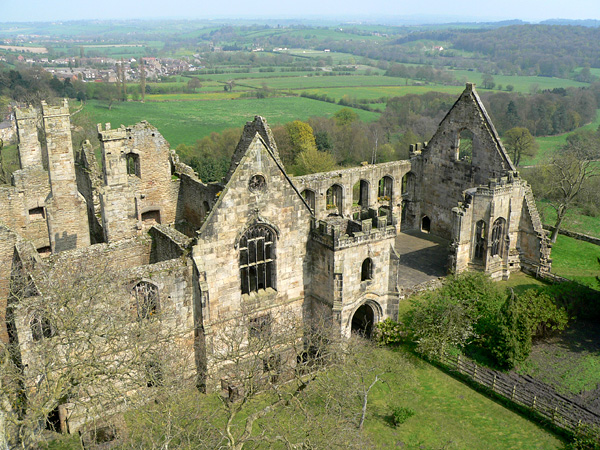 Location: Derbyshire, England.
Built: 15th century.
Condition: Ruins.
Ownership / Access: English Heritage.
Opening Times: -
Price of Admission: -
Notes: Wingfield Manor is a deserted (since the 1770s) and ruined manor house some 4 miles from the town of Alfreton in the English county of Derbyshire. There is a working farm that forms part of the old manor. It is now in the care of English Heritage, though only viewable through pre-booked guided tours one Saturday a month during the Summer.

How To Get To Wingfield Manor (Map):