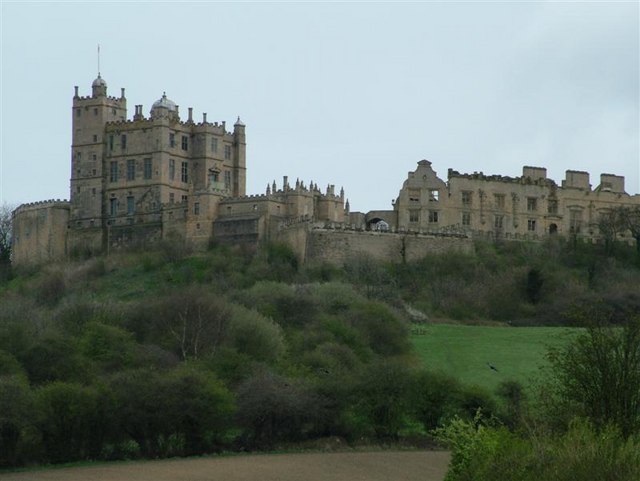 Location: Bolsover, Derbyshire, England.
Built: 12th-17th century.
Condition: Rebuilt.
Ownership / Access: English Heritage.
Opening Times: Check their website for more info.
Price of Admission: Check their website for more info.
Notes: Bolsover Castle is a castle in Bolsover, Derbyshire, England (grid reference SK471707). It was founded in the 12th century by the Peverel family, who also owned Peveril Castle in Derbyshire, and came under royal control in 1155. The site is now in the care of English Heritage and is a Grade I listed building and a Scheduled Ancient Monument.

How To Get To Bolsover Castle (Map):