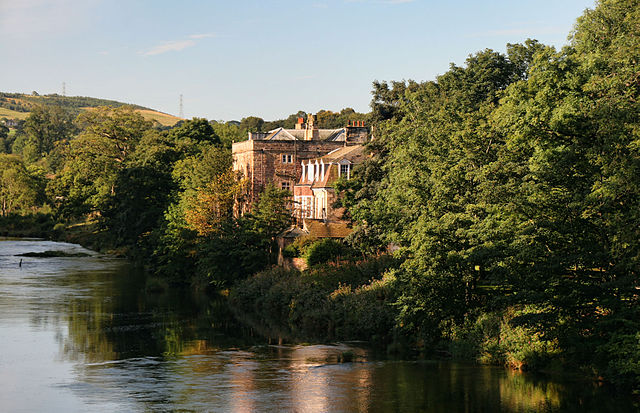 Location: Millom, Cumbria, England
Built: 14th century
Condition: Ruins
Ownership / Access: Castle open to the public.
Opening times: Check their website for more info.
Price of admission: Check their website for more info.
Notes: Millom Castle is an ancient building at Millom in Cumbria. It is a Grade I listed building and scheduled ancient monument. A manor on the site was granted to Godard de Boyvill, owner of the Manor of Millom, in around 1134. The manor came into the Hudleston family's ownership in around 1240 when de Boyvill's granddaughter married into the Hudleston family. John Hudleston was given a licence to crenellate in 1335. The great tower dates from the 16th or 17th century but was badly damaged by a cannon attack in 1648 during the English Civil War. By 1739 the castle walls were in dilapidated condition. The great tower is now used as a farmhouse.

How To Get To Millom Castle (Map):