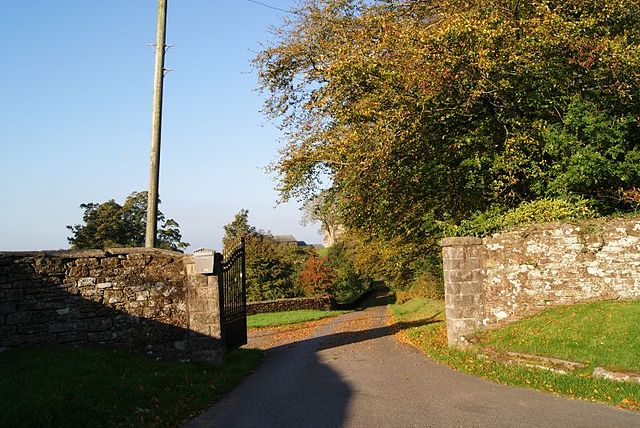 Location: Hayton, Cumbria, England.
Built: 14th-15th century
Condition: Substantially intact
Ownership / Access: Private. converted to house.
Notes: Hayton Castle is a fortified house situated to the North-East of the village of Hayton in Cumbria. The castle is a 14th or 15th century tower house; extended in the 16th and 17th centuries and converted into a house.Hayton Castle is a simple rectangular house, with windows from three periods - 15th Century, Elizabethan and Georgian. There are very thick walls, and there's a barrel vault in the basement - indicating a fortified house. During the 17th century it was occupied by a branch of the Musgrave family. It was officially listed as a Grade I building on 11 April 1967.

How To Get To Hayton Castle (Map):