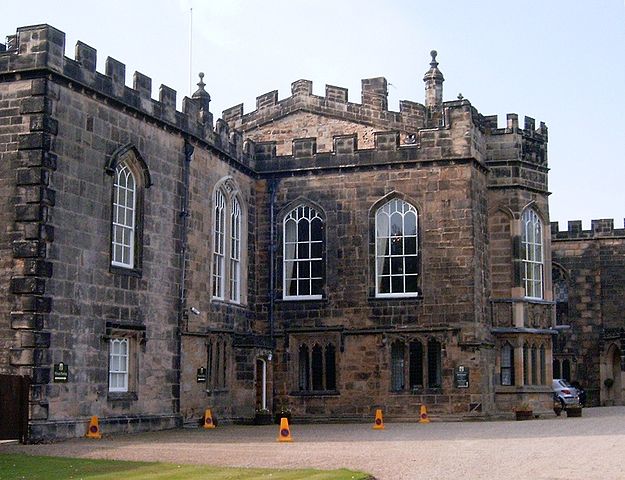 Location: Bishop Auckland, its neighbouring town in County Durham, England.
Built: 12th-16th century
Condition: Rebuilt
Ownership / Access: Auckland Castle Trust
Opening Times: Open everyday except Tuesday. From 10am until last admission 4pm. Free guided tours - 11.30am and 2.30pm
Price of Admission: Not free!! Check their website for admission prices.
Notes: Auckland Castle is one of the UK's most important historical buildings. Since the days of the Norman Conquest in the 11th Century, Auckland Castle has been a seat of power. For almost 900 years, it has been the palace of the Prince Bishops of Durham and although the site where Auckland Castle now stands has seen numerous changes, few will have been as far reaching and visionary as those which are set to take place in the 21st Century.

How To Get To Auckland Castle (Map):