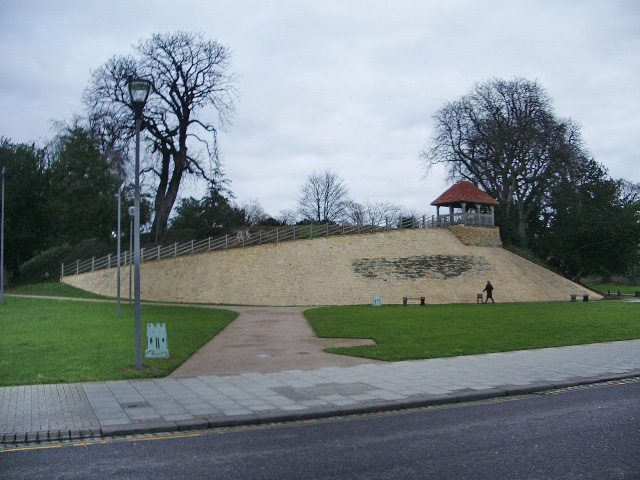 Location: Near Bedford, Bedfordshire in England
Built: c.1100
Condition: Destroyed, part of motte remains
Ownership / Access: Bedfordshire County Council (open to the public)
Price of Admission: FREE!
Notes: Bedford Castle was a large medieval castle in Bedford, England. Built after 1100 by Henry I, the castle played a prominent part in both the civil war of the Anarchy and the First Barons' War.

How To Get To Bedford Castle (Map):