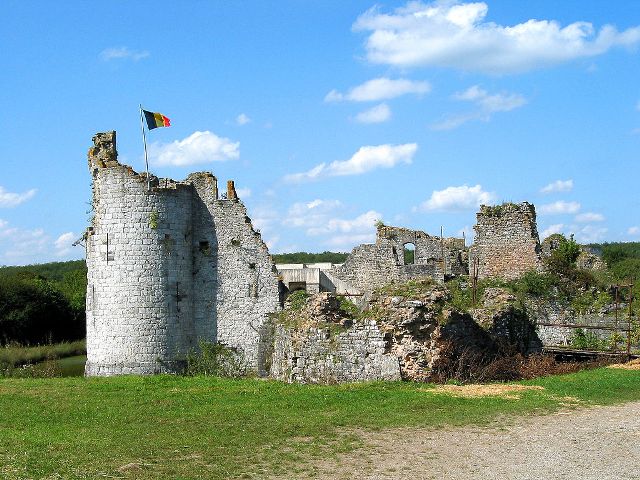 Location: Fagnolle, Philippeville, Belgium.
Built: 12th century.
Condition: Ruined.
Ownership / Access: --
Notes: Fagnolle Castle (French: Château de Fagnolle) is a castle in Belgium, in the village of Fagnolle, in the municipality of Philippeville, province of Namur, and in the Fagne region. The castle was formerly the centre of government of the small independent Barony, later County, of Fagnolle. It was constructed in the 12th century, and is now ruined.

How To Get To Fagnolle Castle (Map):