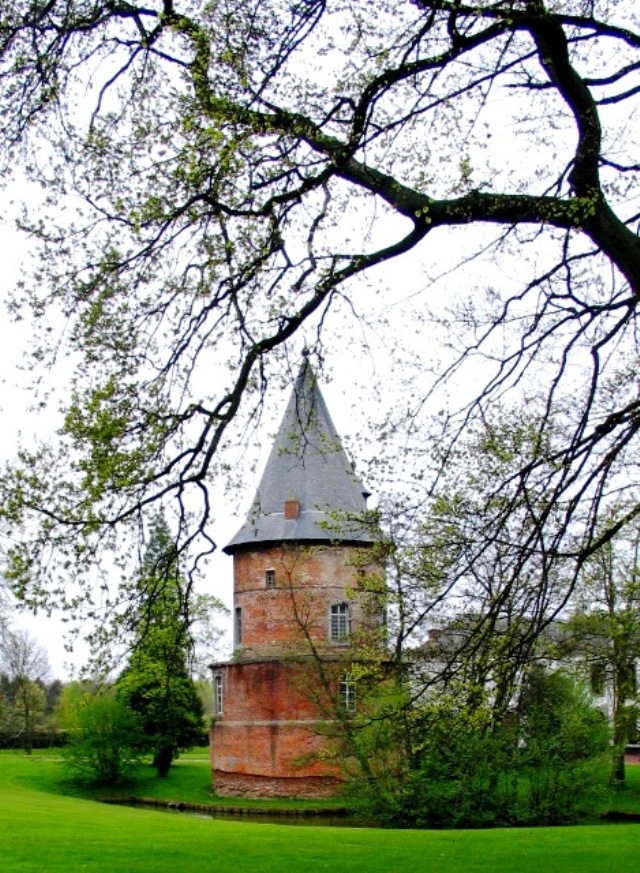 Location: Diepenbeek, Belgium.
Built: 15th-17th century.
Condition: In good condition.
Ownership / Access: --
Notes: Diepenbeek Castle (Dutch: Kasteel van Diepenbeek, also known as the Rentmeesterij van Alden Biesen) is a castle in Diepenbeek near Hasselt in the province of Limburg, Belgium. The building consists of a 15th-century keep with a 17th-century main block. It was once the establishment of the steward (Dutch: Rentmeester) of the nearby Commandery of Alden Biesen, whence the alternative name.