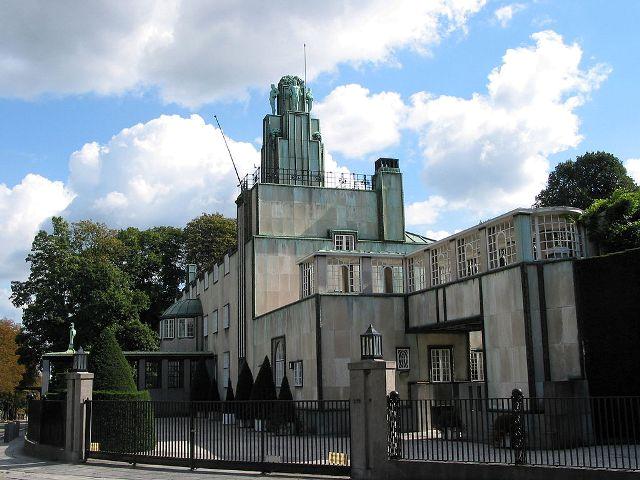 Location: Liège, Belgium.
Built: 1000 CE.
Condition: In good condition.
Ownership / Access: Occupied by the provincial services of Liège and the Palais de Justice.
Notes: The Prince-Bishops' Palace of Liège is on place Saint-Lambert in the centre of Liège, Belgium. It was the residence of former Prince-Bishops of Liège. It once faced St. Lambert's Cathedral. Its imposing facade dominates the end of the place St-Lambert, centre of commercial life in Liège, where St Lambert's Cathedral formerly stood. Two buildings preceded the present palace, a first palace integrated with the fortifications was built about 1000 CE by Bishop Notger, but it was destroyed in the fire of 1185. The palace was reconstructed under Rudolf of Zähringen. This building was much damaged in the sack of the city by the Burgundians and was also burnt in 1505. On mounting the episcopal throne in 1505 Bishop Érard de La Marck found the palace in ruins and entrusted the construction of a new one to the master builder Arnold van Mulken (nl) in 1526. It was finished at the end of the 16th century. The principal facade on the south was completely rebuilt after the fire of 1734 in the Louis XIV-Regency style under the direction of the Brussels architect Jean-André Anneessens, son of François Anneessens. In 1849, a new west wing was built by the architect Jean-Charles Delsaux (fr), in the same style as the old palace to accommodate the provincial government. At present the building is occupied by the provincial services of Liège and the Palais de Justice. The great courtyard is surrounded by galleries of arcades and 60 massives and elegant columns. The variety of the decoration of these columns is extraordinary. The second courtyard which is reached from the interior of the palace is more intimate and is closed to the public except on rare occasions such as heritage days. The judicial institutions of Liège having been dispersed on about ten sites in the city a vast project to extend the palace was undertaken. It involves various buildings facing the west side of the palace and will bring them together in the centre of the city. This will be completed in mid-2011.

How To Get To Prince-Bishops' Palace of Liège (Map):