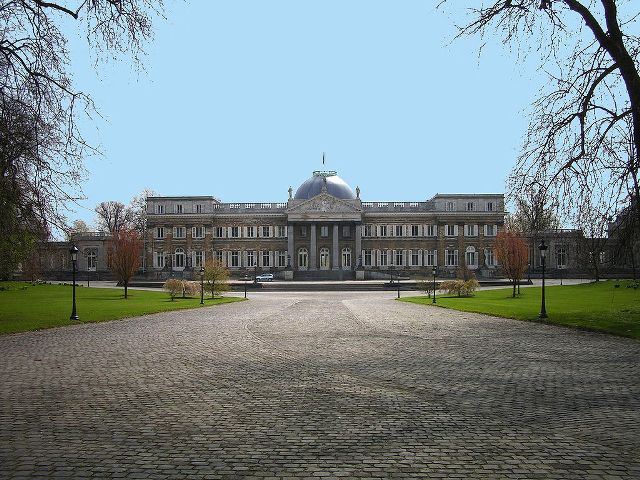 Location: Laeken, Belgium.
Built: 1782-1784.
Condition: In good condition.
Ownership / Access: Monarchy of Belgium.
Notes: The Royal Palace of Laeken or Royal Castle of Laeken (Dutch: Kasteel van Laken, French: Château de Laeken, literally "Castle of Laeken") is the official residence of the King of the Belgians and the royal family. It lies in the Brussels region, 5 km (3 mi) north of the city centre in the Laeken neighbourhood. It sits in a large park called the Royal Domain of Laeken, which is off-limits to the public. The Palace at Laeken should not be confused with the Royal Palace of Brussels, in central Brussels, which is the official palace (not residence) of the King of the Belgians and from which affairs of state are handled.

How To Get To Royal Palace of Laeken (Map):